Evgeniya Ostroumova, a consultant at GMS IT recruiting agency, is a successful networker on Twitter. She shared valuable insights on the topic.

It is important for an IT recruiter to communicate not only with the potential candidates, but also with the professionals who have already been employed. It is much easier to hire a candidate you know personally and keep in touch with. You stay up to date, know what is happening in the developers’ world, can ask for a competent advice or a recommendation.

Social nets can be a great networking tool. For example, you meet someone at an event, send him or her a follow up email and add the new contact to your Facebook friend list. It is important to be genuinely interested: ask about the work projects from time to time and like posts, of course. It is an easy way to reduce distance and make relationships warmer. It is widespread on Instagram and Facebook. However, Twitter is also a great networking platform.

Despite the recent increase in the number of characters allowed in a tweet, you can read your entire daily feed in an hour and a half. And this is if you follow many people. In 90 minutes you will learn all the latest news, trends, discussions and, of course, what is going on with your friends. All tweets are ordered chronologically, and it is quite convenient. There is also less annoying noise than on other social networks.

Twitter is helpful if you are going to a conference and want to get acquainted with opinion leaders or candidates. If they are active Twitter users, you will be able to find out many valuable insights about their work and interests, since Twitter as a social network is slightly more personal.

In addition, you can gently promote your HR brand and share insights about the atmosphere in your company, but not too often. You can also monitor your competitors’ activities.

A starting point for Twitter networking is the account creation: your photo, banner, catchy nickname, “about me” section. If your goal is to network, you should not be anonymous.
When you first join Twitter, you should tweet several times a day. It is better to start with photos, pictures and jokes. Do not forget to cite the sources.

Find opinion leaders in the sphere of your interest. Follow them, comment on their tweets and retweet them. Take a look at their followers. Most likely these are the community members that you are looking for. Follow them as well.

In addition to the opinion leaders, you should also consider following companies in the industries that interest you, join live broadcasts and follow collective tweeters. Pay attention to the podcasts and IT conferences pages subscribers.

It is a way you can become a part of the community and understand it from the inside out.

Later on, you can draw attention to yourself by participating in the discussions on the theme-specific platforms. You can introduce yourself in the communities, share your experience and gradually build a communication with technical specialists. If you treat the developers as equals they will be interested in your expertise, ask you for the job advice or vacancy recommendation.

What an IT recruiter needs to know about Twitter

Twitter has a more relaxed, trusting atmosphere. Therefore, it opens great opportunities for networking, but it is not suitable for hunting. So, it is extremely important not to invade peoples’ privacy, even if you might be interested in them as potential candidates.

You should also avoid:

• Following users for quantity rather than quality. Developers as a sensitive to spam audience, do not respect mass following
• Constantly praise opinion leaders
• Auto-posting from other social networks. Your audience is not interested in such content
• Post open vacancies very often and constantly talk about how great your company is
• Post outdated memes and jokes

It is important to understand that networking on social networks will require certain investments. You will have to spend time and put some effort, but this is the best way to develop a professional network.

We hope this article was useful 🙂

You will certainly become an IT recruiting Twitter star! 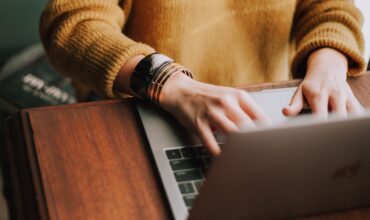 How to Choose the Best Recruiting Software on the Market: Overview of the Best Applicant Tracking Systems (ATS)

Applicant tracking system (ATS) is a recruitment software that serves departments of human resources and particularly sourcing and recruitment by processing and analyzing massive amounts of job applications and storing all candidate data. The fact that 99% of Fortune 500 companies utilize applicant tracking systems illustrates the importance of this tool. There are a variety […] 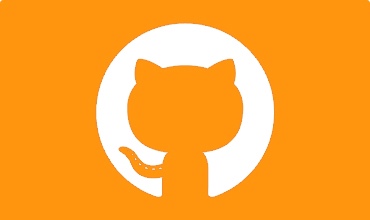 Searching for Developers on GitHub in 2021: A Complete How-To Guide

We have already written plenty about the fact that if you want to find a strong developer, usual sourcing resources are not very helpful: top developers do not search actively for new jobs and do not use regular job boards or on LinkedIn. You will have to use specialized sites to find top tech talent. […] 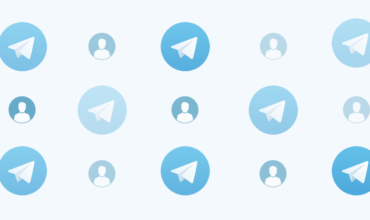 Don’t Miss Out on Telegram for Sourcing Tech Talent

Great sourcing experts are like great marketers — they follow where potential candidates’ attention goes. Of course, more traditional platforms and social media like Facebook, or LinkedIn, or GitHub are not going anywhere. Yet, new emerging online gathering places for tech talent are noteworthy for sourcing practitioners out there. Over the last years, Telegram has […]