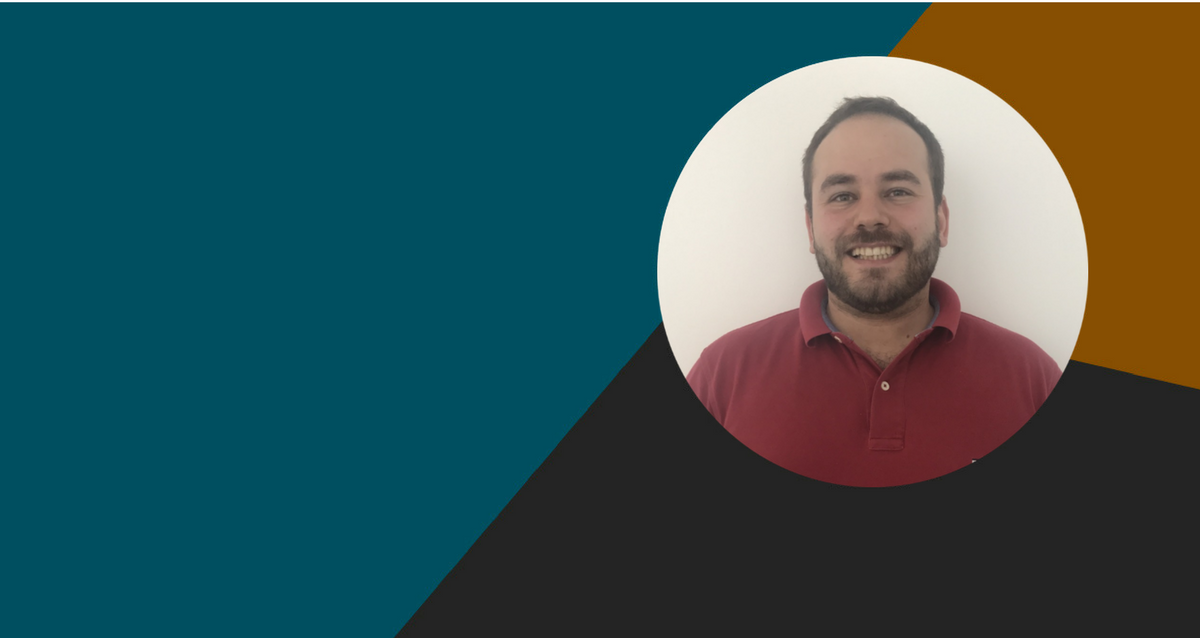 This time, we interview Iker Jusué, the winner of all the major sourcing competitions. Do you want to know his sourcing superpower? Enjoy the reading!

You characterize yourself as a “frustrated psychologist, aspiring technologist, amateur marketeer, professional networker & award-winning recruitment lead”.
Speaking about career aspirations, as a kid, what did you want to be?

Not sure, I was very very interested in politics and IT. My dad used to work at IBM as a mainframe engineer, since I was 5 I have had access to a computer at home (using OS/2 and Windows 3.11) and to the Internet since 1996 when I was 8 years old. Started learning a bit about hacking (sniffing open ports) and was really fond of the social engineering topic. During high school, I started hating maths and pursued the humanities and social sciences path instead, however, I think this early technical stage had a very important effect on who I am today.

How did you start recruiting? Why are you still there?

My very, very first experience was when I was a teenager, volunteering in different youth and political organizations part of my job was to see how I could attract more militants to our cause and ensure that those that were interested were placed somewhere. I didn’t have a clue about recruitment at that time but used to do as much as I thought it was possible to clean the internal process in order to find the best way of presenting the organization and attracting more people, having open days, and constantly following-up with those that manifested some interest. Later on, while deciding to pursue a People/HR-related career, I had the opportunity of working in 2012 as a volunteer Recruiter for Action Against Hunger, mostly pre-screening profiles for different head office vacancies and onsite roles. There I discovered many of the basics from a professional recruitment perspective, moving shortly after that to my first HR job and finally specializing completely in recruitment two years later.

One of the reasons that pushed me to specialize in recruitment at first has been the awful experiences that I had while searching for a job. After graduating in Psychology, in the middle of the economic crisis in Spain during 2012, it was very difficult to get a job. I was putting a lot of effort in every application and getting some interviews, but how I was managed through the process was just unacceptable. For example, being on hold for more than 2 months with an almost promised offer from a very prestigious corporate that finally never happened. Tons of examples that we see other people complaining about but also recruitment professionals are suffering. I thought things could happen in a different manner. Also, linking it to my previous answer, I saw in sourcing the technical connection to my career path to reconnect with my past hobbies.

We know that you are a polyglot. Does it somehow help you in your work? How many languages do you know, which one is your favorite and why?

Totally. I would recommend anybody to learn more foreign languages. As much as possible. Thanks to my parents, I had the chance of learning French and English when I was 8 years old. This completely modified my opportunities, as I wouldn’t have had access to some jobs in Spain in the past if it wasn’t for this. I have learned a bit of Portuguese and used it for work but I need to work more on that. Also have tried German and I would love to keep learning it. Setting a realistic goal in around 10 years, maybe? 😀

My favorite is French, even if it’s very difficult sometimes (grammar and writing especially), it’s my second language as I have been living in French-speaking countries for some time, and France is like my second home.

How did you move from Spain to Scotland? Are there any differences in the way people run their businesses and recruit people in these countries? Did you have any difficulties associated with the mentality?
Btw: Have you already tried to put on a kilt? 😉

The last time that I was living in France as a temporary expat in 2014, I decided that it was the right moment for a change. My partner wasn’t enjoying living there without work so much and thought it would be also good to continue specializing in recruitment while living in an English-speaking country (to improve my English skills too!). Then I moved for a while to Spain, to organize everything and relocate, then drove from Madrid to Edinburgh in a 3 days trip. I had traveled a bit but from the UK  I only knew Scotland as I had some Spanish friends here, so I thought it was a good place to start. Scottish people are really nice (even if the weather isn’t quite alike), it’s a country with good brews and amazing scenery. However, kilts aren’t my thing 😀

I believe that there are some cultural differences and this is manifested in business and recruitment. There are great entrepreneurs in Spain, but I feel that in the UK there is this constant drive for improving stuff and making money out of it. There is this constant ambition buzz that I love, much more present in my opinion than in other places. The recruitment approach it’s very different, companies in Spain for example are still working in a very reactive way and in-house teams rely much more on headhunters and agencies because they don’t have a sourcing function, or their recruitment teams are more focused on admin than in strategy and inbound generation.

Of course, this is a generalization and there are different cases everywhere but I have been recruiting (even since I came to the UK) for clients and roles in Spain and you can clearly see the difference. There are amazing recruiters in Spain that are very innovative and hands-on, but you can’t find so often the support that they deserve from other areas of the business and the understanding of recruitment and sourcing as a strategic investment, empowering them operationally.

Looks like hackathons are your passion. You always win them. What is your sourcing superpower?

Not all of them, to be honest, I had a lucky year where I’ve also decided to participate in a few more. I used to say that my sourcing superpower was Google, but since trying to use Bing more and more nowadays I would say that it must be definitely my brain. More likely, what is your framework to source? How you establish which tools you are going to use, how you combine them, where is your target, how to reach it, etcetera. More like a methodology that I’m trying to make more explicit and link to engineering. I’m preparing something more tangible and I will speak more about it through this year in a few events.

As a sourcing expert tell us about your three favorite sourcing tools?

At the moment I’ve been working with some Google CSE using structured data and I’m loving it. You can use some not-so-public operators that will allow you to filter your searches when X-Raying some sites.

Big thanks to my sourcing mate Jonathan Tarrico for showing me the way on this!

Really like the new Amazing Hiring! I swear, nobody asked me to say this here 😀 The fact is that I did a trial of the first versions around 2015/2016 and I didn’t go for it at the time. How you have been updating the database and making it easier and better to search is just amazing 😉

Also, Intelligence Search from Shane McCusker never fails for me. Love sourcing on Facebook. Also recently updated by the way!

What makes a person a good recruiter?

Mindset and framework. You need to be curious, you need to be willing to adapt, you will need to be organized. Love selling and influencing but in a nice, social and natural way. Be patient and keep always learning. Be humble, there are many great FB groups out there (like the recently created Spanish sourcing community), Google first and ask for help after. And if you come across something cool, please share! 🙂

Tell us about your hobbies. We know that you are the owner of the awesome Husky. They like to run very much. Does it make you go in for sports?

I’m a lot into cryptocurrencies. Also started studying for Master’s in IT part-time. Love reading Bukowski and the likes, watching TV Shows as Mr. Robot, and listening to trap, electronic music and metal.

Speaking of sports, I really enjoy weightlifting but hate running. Lucky me, my Husky Eros is very lazy so he is happy with a few walks or playing with his brother (a Black Lab cross named Bailey) 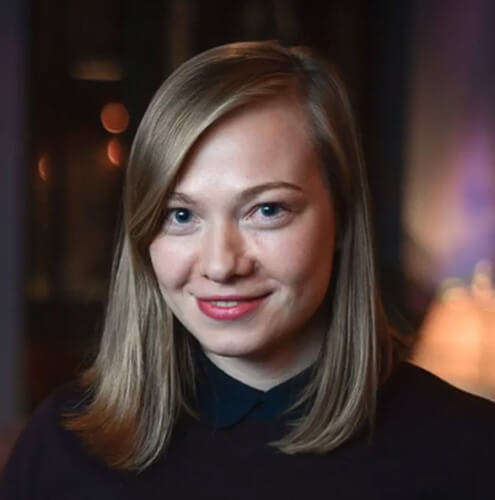 Yulia Kuzmane Head of Sales & Customer Success @ AmazingHiring Yulia is in charge of AmazingHiring's successful growth in the European region, partnering with many IT companies and recruitment agencies that are willing to re-engineer their sourcing and recruitment processes. Before joining AmazingHiring, Yulia was an HR Business Partner at several IT companies, responsible for international recruitment and relocation processes. She holds a Master’s degree in Nationalism Studies from Central European University and is a visiting lecturer at Ventspils University teaching the “International Human Resources Management” course to MBA students.

80% of Tech candidates are passive.

Level up your outbound sourcing strategy.
Request demo Learn how

Ready to start sourcing IT candidates?

AmazingHiring is an AI-based aggregator to source passive IT candidates across the web. It finds people profiles from 50+ networks like GitHub, StackOverflow, Facebook, Kaggle, etc. and provides recruiters with candidates’ professional background, contacts, social footprint. 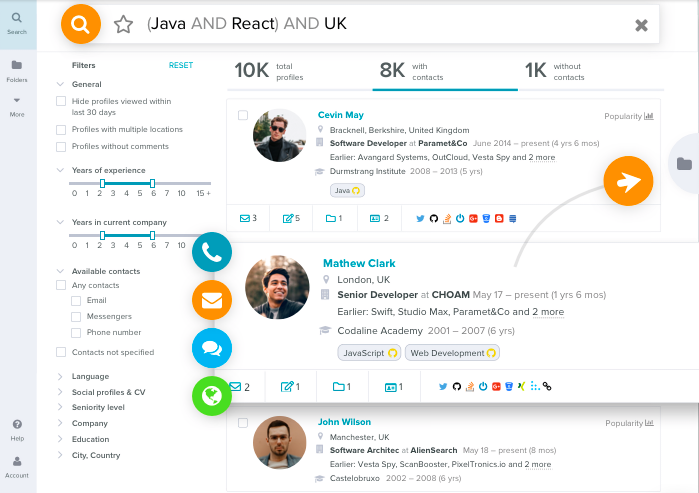 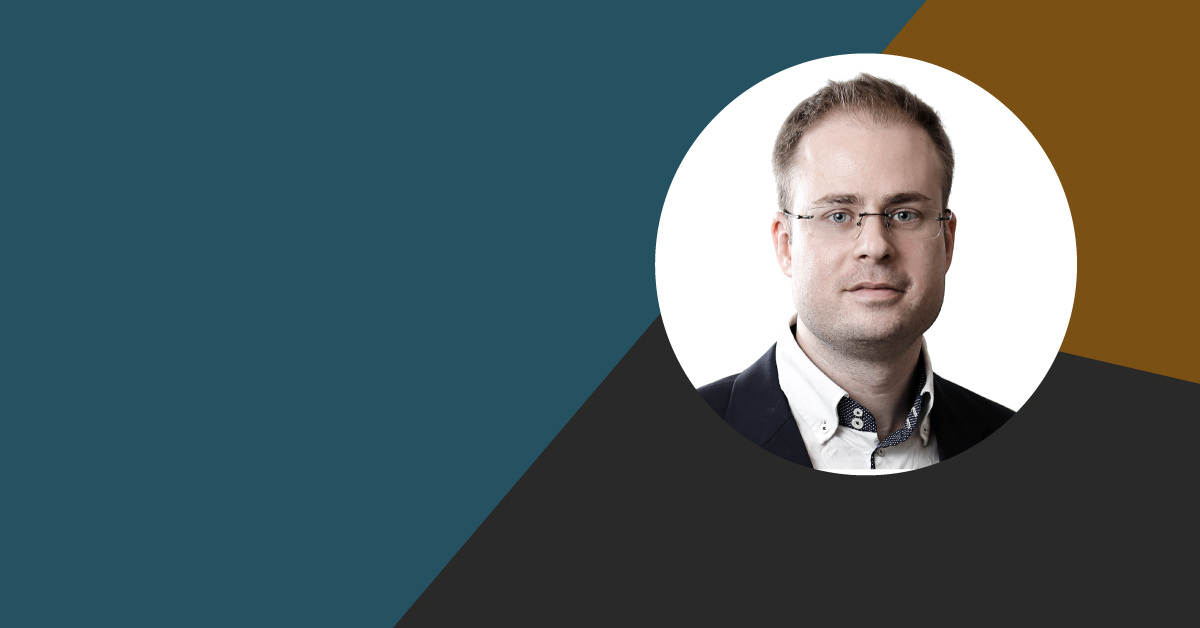 Happy to share our exclusive interview with the influential sourcing guru — Jan Tegze. Jan’s articles, conference performances, and, of course, his book are the infinite source of inspiration for us and for many recruiting fans across the globe. The interview has been conducted in 2018. Enjoy! Jan, we’ve noticed that you have graduated from […] 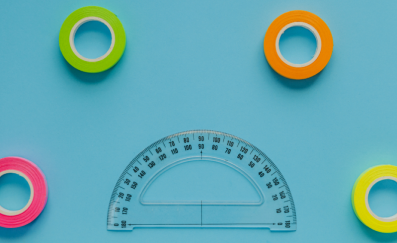 15 Sourcing & Recruiting Metrics: How to Measure Your Hiring Success in 2022

Disclaimer: The article is created based on materials provided by Yves Greijn, Lead Engineering Sourcer (ex-QuantumBlack, now Miro), Neha Naik, CEO of recruitgyan.com, and Monika Nemcova (AIHR, ex-Content Marketer from harver.com) How do you measure your recruiting success? We have prepared an ultimate list of recruiting & sourcing metrics to be checked regularly. All metrics formulas can […] 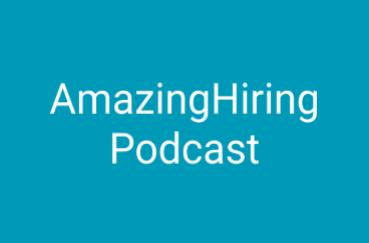 Hung Lee is a well-known sourcing professional and a curator of the famous Recruiting Brainfood newsletter for recruiters, and HR practitioners. Hung Lee has shared his experience of engaging passive IT candidates with us. Listen to this podcast to get insights into: What are the best resources to find tech talents? What should you pay attention to […]